An atmosphere that inspires great dreams.

Since 1968 Riverview has helped form many young men. Its programs foster the balanced development of high school, cégep and university students, and young professional men. They can thus become more competent, generous and responsible contributors to the common good.


Personal and professional excellence and good study habits are encouraged, in order to serve: those most in need, the family, and all, while loving freedom and shouldering responsibility.

Mario completed Bachelor’s and Master’s studies in Chemical Engineering at Laval University (Quebec City) and then worked several years for a biopharmaceutical company. In 2004 he moved to Vancouver to undertake doctoral studies in Chemical and Biological Engineering at the University of British Columbia. After completing his doctorate he did post-doctoral research in molecular biology at the BC Cancer Agency and Simon Fraser University in Vancouver.

He enjoys and performs classical music, including piano and singing. He has participated in fundraising events and concerts to benefit non-profit causes. He also practices long-distance running and squash. 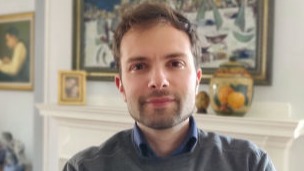 Roy studied electrical engineering at Université de Sherbrooke. After graduating he moved to Ottawa where he helped optimize a clinic. Then he worked for the Communications Research Centre, a telecommunications research facility under the Federal Ministry of Industry. After eight years of engineering work, he took on administrative tasks at the headquarters of the same ministry, and followed a leadership program at IESE Business School in New York City. In 2019 he moved to Montreal. He now helps manage Riverview and runs many of its programs. Roy enjoys team sports, great artistic productions and working on projects with friends. 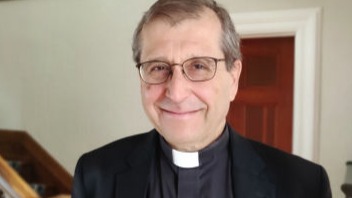 Father Fernando Mignone was born in Argentina, where he studied law. He came to Canada in 1976, and lived at Riverview till 1981, earning Masters in Law and in Political Science at McGill. He worked in television journalism in the 1980s in Toronto, and in other related fields in Quebec City in the early nineties. After being ordained a priest in 1999, he exercised his ministry at Ernescliff College in Toronto, and Glenwood and Bowmont Centres (in Vancouver and Calgary respectively). From 2006 to 2017 he was Catholic Chaplain at the Interfaith Centre of Simon Fraser University. He returned to Riverview in 2020. He has a doctorate in Canon Law. He enjoys, among other things, reading novels, going on urban hikes, and telling jokes.

The parents and educators who make Riverview a reality are inspired by the message of St. Josemaria. He founded Opus Dei, an institution of the Catholic Church to which the activities of spiritual formation organized by Riverview are entrusted.

Saint Josemaria Escriva was born in Barbastro, Spain in 1902. He was ordained to the priesthood in Saragossa on 28 March 1925. On October 2, 1928 he founded Opus Dei.  After suffering persecution during the Spanish civil war (1936-1939) he set up some of the first student residences in Madrid and other cities in Spain. From 1946 onwards he lived and worked in Rome, overseeing the growth and expansion of Opus Dei throughout the world.
The first members of Opus Dei arrived in Canada in 1957. Riverview opened its doors in 1968.
St. Josemaria died in 1975. Pope John Paul II canonized him in Saint Peter’s square on October 6, 2002. You can read his written works and learn more about his life here. 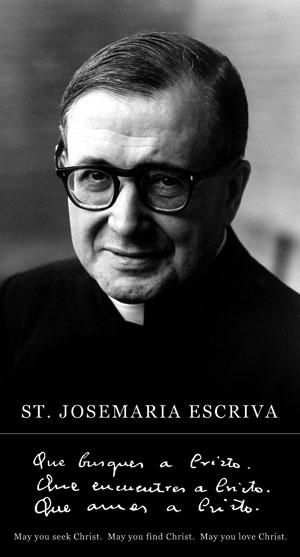 Looking back in time, at the history of Riverview...
...since the late 60's 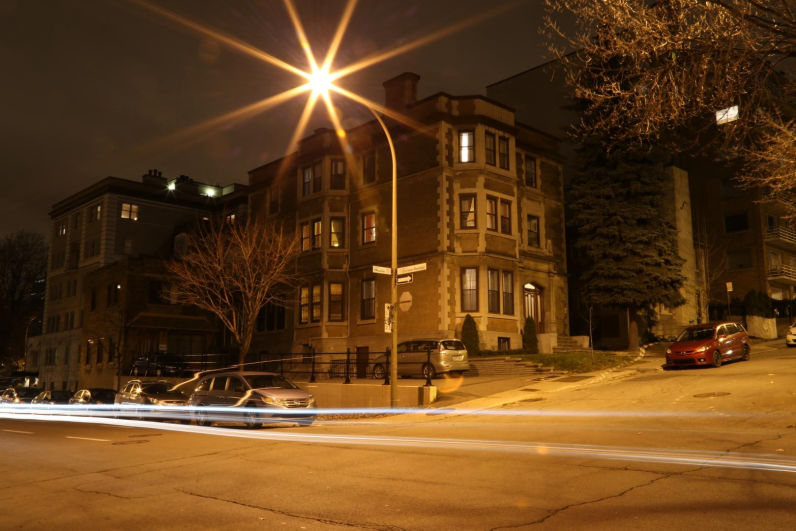 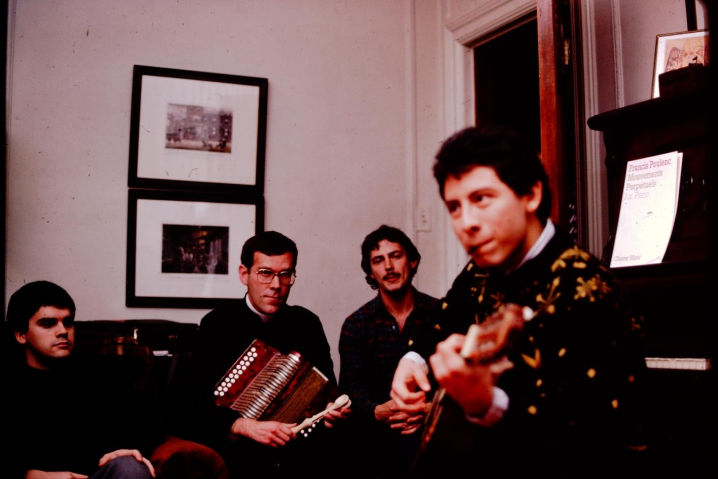 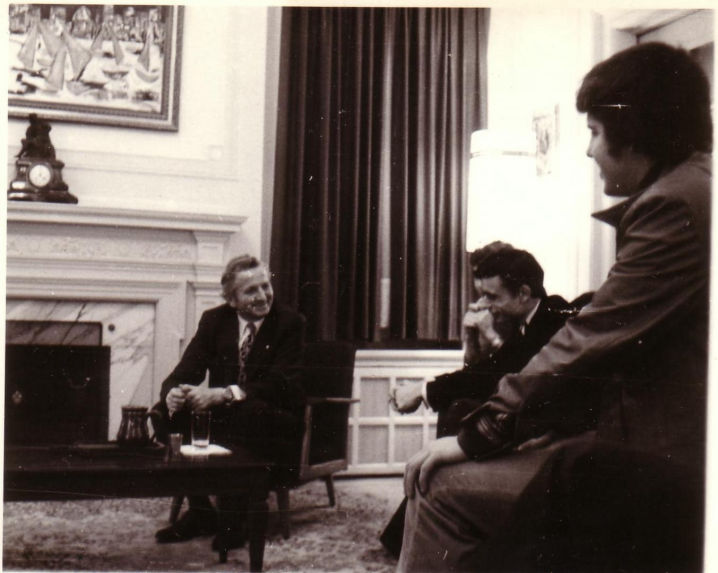 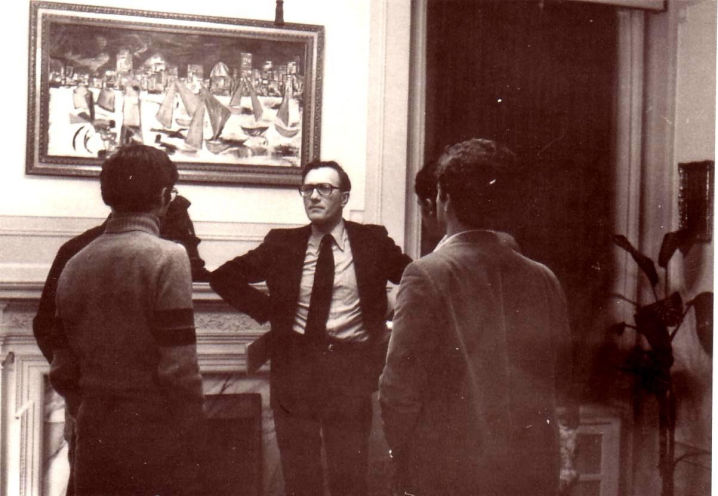 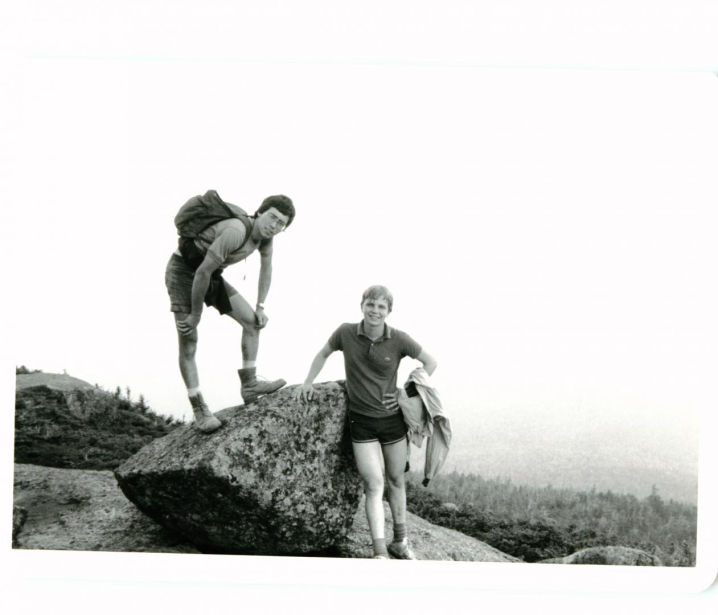 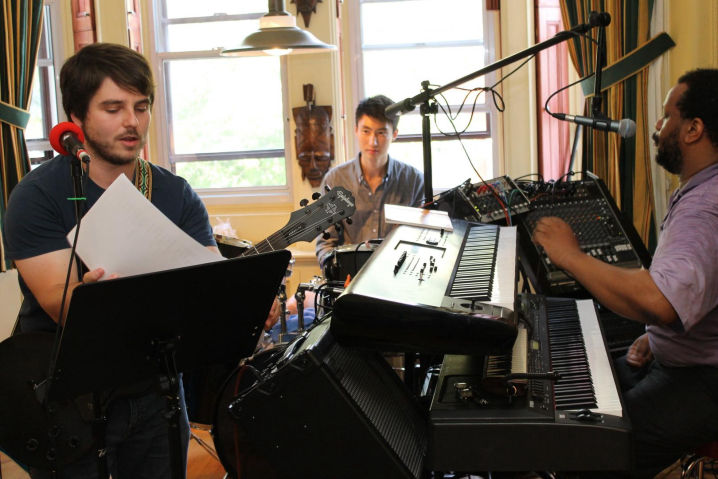 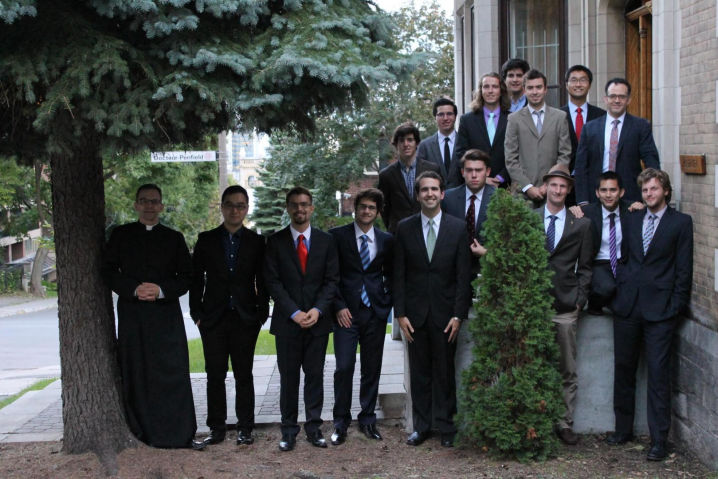 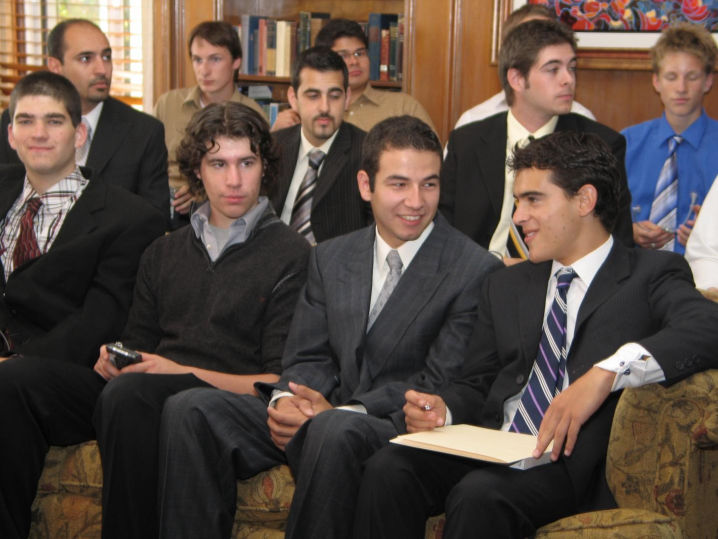 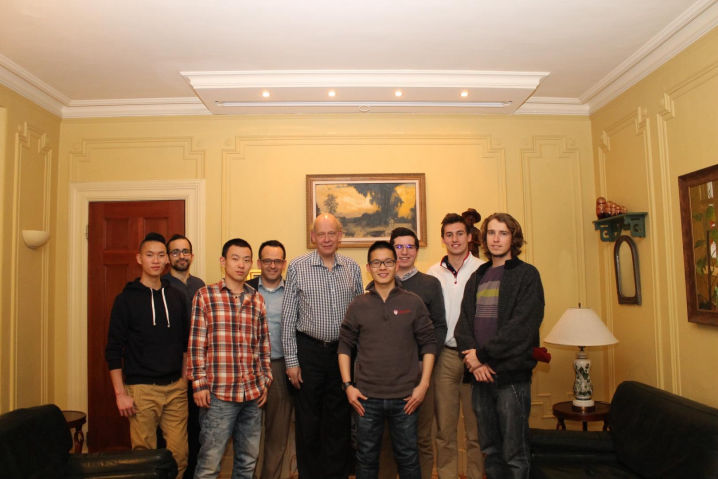 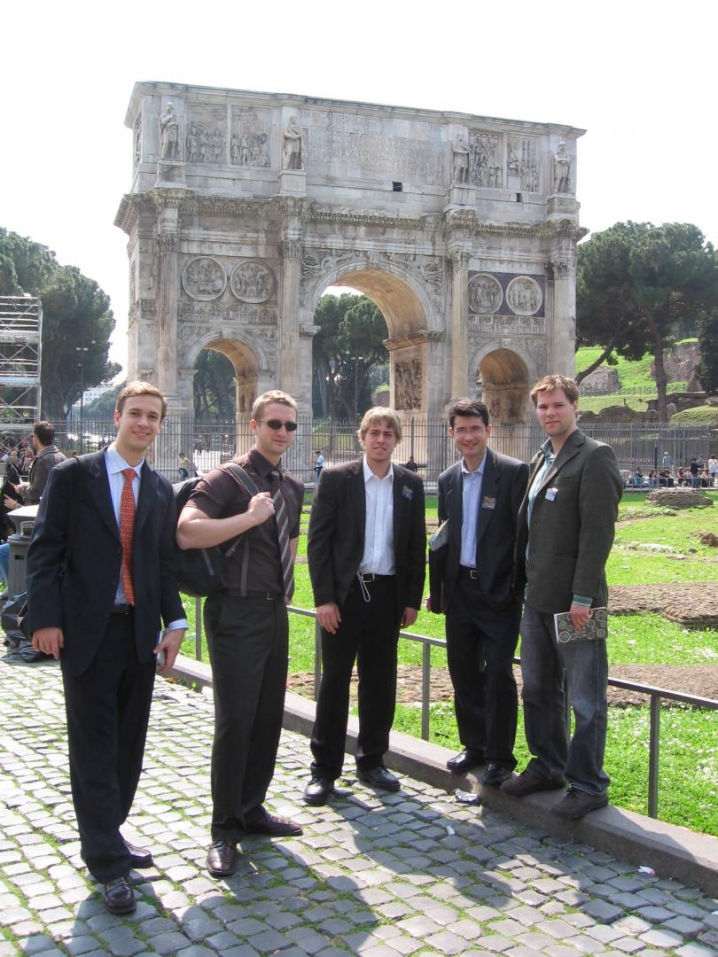 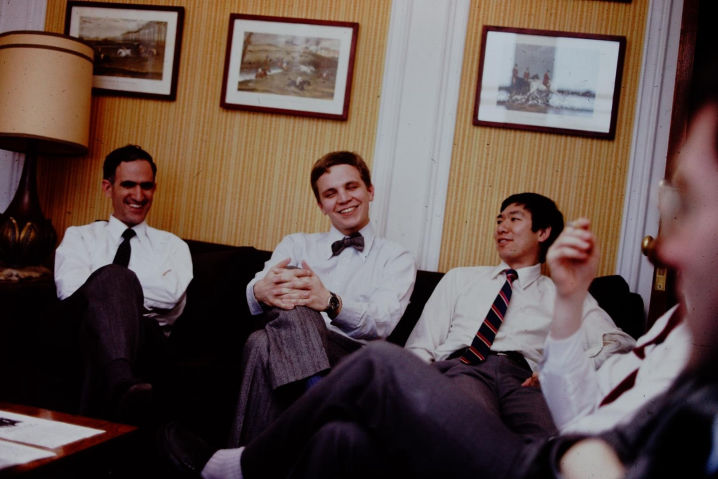 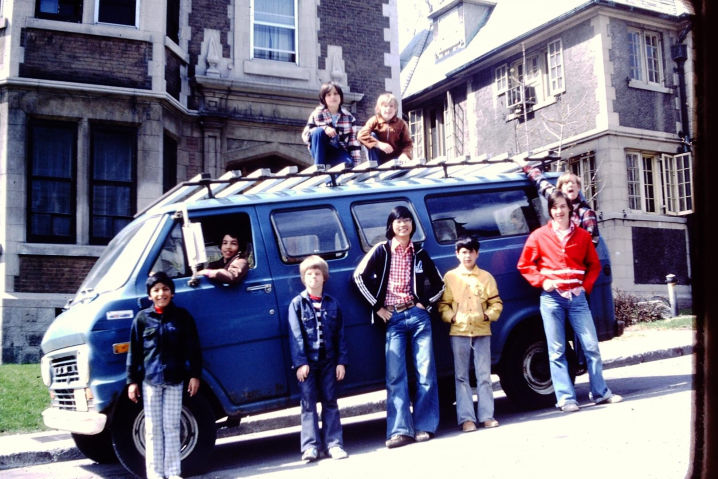 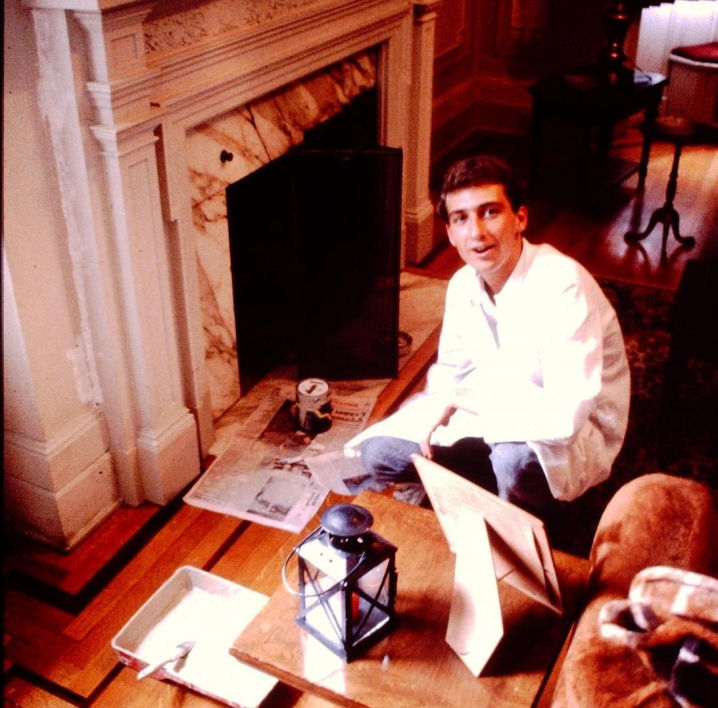 Riverview Study Centre is a student residence and educational centre for men near McGill's downtown campus. Since 1968, Riverview has helped in the formation of a large number of young men.
Activities of Christian formation at Riverview are entrusted to Opus Dei, an institution in the Catholic Church that helps people find God in their everyday life.